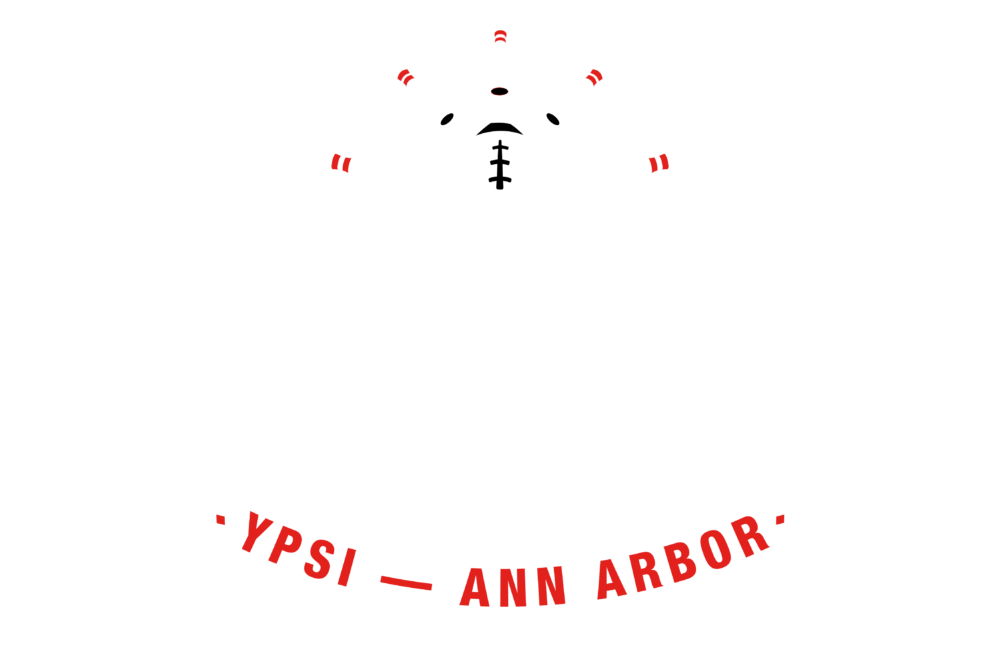 One thing we have found out during our first three doubles leagues is that Ypsi Ann Arbor has some great underground Fowling Talent.  And now is the time for us to show it to the rest of the country by our best to the AFA Nationals in January 2023.  We decide who gets to go by competition; a 10 week league doubles league.

The AFA Qualifying Doubles League starts on Tuesday September 13 and continues until Tuesday November 16. When it’s over, the top 4 teams will go to the AFA Championships in January 2023!

We will admit as many teams as would like to join so tell your friends. The format is five 20 minute best of 5 matches each night. So you will get to play all the teams multiple times. The cost is $20 per week ($200 total) and it will cover your Fowling, AFA Membership, shirt and prize money. If you don’t have a partner, sign up anyway and we will find another solo to match up with you.

Even if you have no lofty goals of participating in the AFA Championship, it will be a great league to hone your skills and up your level of competition.  We need to make sure our four best teams are ready to take on the other Fowling Warehouses in the championship and you can be a big part of that by joining this league.